My mom found this for Phoebe for her birthday. It’s so sweet. I can’t believe Phoebe is six! That sort of happened in a blur. Having a birthday right at the end of school is a little tricky. Phoebe is not much of a toy kid, and also not that into a fuss, so we planned for that but turns out six wants some fuss. We hobbled it together ok. The big hit was the “American Girl” doll (Our Generation doll from Target) that she now claims to love as the “sister she’ll never have”. That is, when she doesn’t forget her in the trunk of the car. We picked a doll that sort of looks like Phoebe and I have to say, she’s pretty cute. I’ve never been a big fan of the AG dolls aesthetically but I’m coming around. I might even sew Diamond (yep, that’s what she named her) some new Summer dresses.

Leave a Reply Cancel reply
Newsletter
Sign up for our newsletter to be notified when new items are added to the shop.
Archives
Recent Posts
Categories
Blogs
My Book 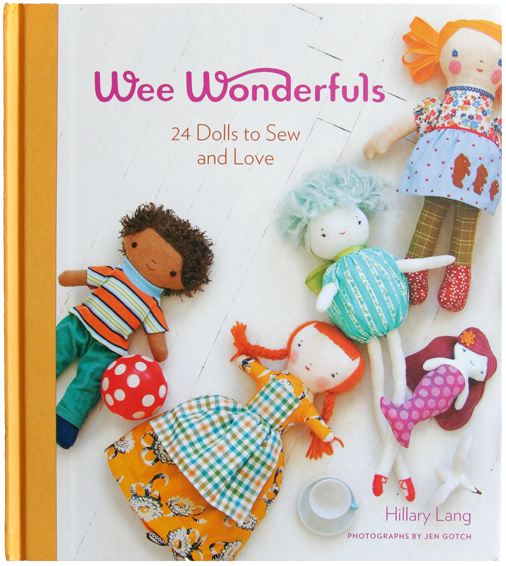